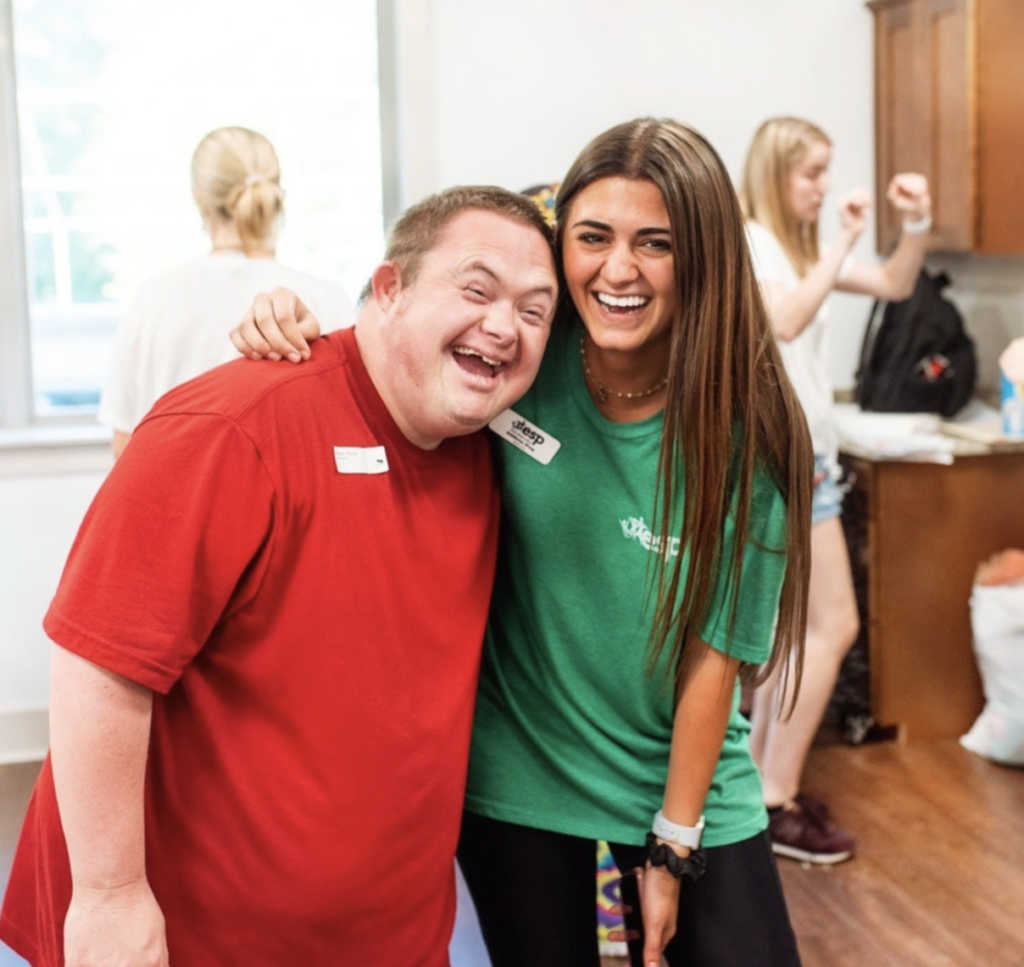 Camp is quickly approaching, and our unit leaders can’t wait to get their groove on with all of their favorite participants! Camp is such a special time for so many people, and these leaders can’t wait to make it the best experience it can be. We’re so lucky to have these amazing and dedicated people do what they do best: lead! Come join us on June 1, 2020 to kick off ESP’s Groovy Summer!

This is MeiMei’s third summer at ESP, but her first on leadership. She will be a unit leader on the red team at Athens Church! MeiMei started her journey at ESP in 2018 after hearing about us through her freshman-year roommate and fellow unit leader, Bart! MeiMei says that she didn’t really know who she was before ESP, but since joining, she’s changed for the better “in all aspects.” Her favorite ESP memory is watching her buddy, Ashleigh, sing her heart out in an amazing rendition of ABBA’s “Dancing Queen” at the CTL talent show. MeiMei is going into her fourth year at the University of Georgia as a psychology major and human development minor. Her dream job is being a school psychologist, and she plans on renovating a van and traveling out west during her summer vacations. MeiMei also used to be a professional Irish step dancer!

Addison is so thankful that her brother, ESP’s Development Coordinator, Tyler King, encouraged her to volunteer at ESP two years ago! After attending our soccer camp, Addison wanted to continue her involvement by participating in 360, Big Hearts and her first camp this past summer. Addison is excited to work at Camp Hooray (green team), and be a unit leader in July! Addison says that the most meaningful memory from her time at camp was when her buddy at NKA CTL initiated a hug for the first time during their last week together! As a first-time leader, Addison is focusing on building her confidence and accepting help this summer. She’s looking forward to continuing learning and growing in all of the relationships she’s formed so far. Addison is currently a student at the University of Georgia and is majoring in social work. Her favorite food is chocolate and she loves country music, especially singer Riley Green!

After being encouraged to apply for a summer job by ESP staff members Mary Joe and Tyler King, Bess led her first unit at camp last year. This summer, Bess will be a unit leader at the Bethlehem Bishop location (blue team). Bess especially loves camp because spending 24 hours with campers and other staff members makes everyone grow so close! Bess’s favorite camp memory is going down the inflatable slide at the Fun Friday carnival with her buddy. They spent 2-3 hours on it, and Bess says, “I don’t know who had more fun, me or him!” Bess graduated from Georgia College with a degree in Music Therapy this semester, and when camp ends, she will start a new chapter in Memphis, TN, working at St. Jude Children’s Research Hospital! A fun fact about Bess is that she can play the accordion!

Erin just graduated from UGA with a degree in psychology, and is planning on applying to occupational therapy schools in the future. Erin can’t wait to make new memories as a unit leader at our Crossroads campsite (team purple)! She has been involved with ESP for over two years now, and one ESP memory that always makes her smile is when she ate watermelon with her buddy Faith at a CTL cookout. Erin remembers Faith laughing and trying to hug her despite having watermelon running down her face! A close second to this memory is when she flipped out of her tube while going down the river in Helen during field trip week and her friend, KiKi, laughed at her all the way down! Erin loves all of the quality time she’s able to spend with friends at camp, even if it’s just sitting in the cabin together and bonding. Erin’s favorite thing about camp is Flag because of the energy, smiles, and songs! The song she likes singing most is the “Turkey Song.” Fun fact, Erin saw the queen of England in person during a trip to Scotland on a study abroad!

Emma is known around camp by her nickname, Bart! This summer, Bart will be a unit leader at the ESP Main Building (orange team). She is so excited to interact with campers and work alongside her friends, Tyler and Grace. After volunteering at Big Hearts in 2018, Bart couldn’t stay away from ESP! She applied to work at summer camp that same year, and the rest is history. Bart loves the energy of camp and all of the love that forms between the staff, campers, and volunteers. She says that no matter how she’s feeling, camp will always be a blast! Bart is a third-year at the University of Georgia studying Anthropology and minoring in theatre. She’s also pursuing a Disability Studies certificate. Bart’s second-cousin is Zac Brown from the Zac Brown Band!

This summer, Ben will be a unit leader at the yellow site in Bethlehem Winder! Ben is most looking forward to working with participants of all ages at the same time. He can’t wait to find new and exciting ways to adapt activities to fit all different kinds of campers. Ben first started at ESP two summers ago after ESP staff members, John Morris and Tyler King, referred him to the job. Ben is always looking for opportunities to engage with the Athens community, which is why ESP is the perfect fit for him! Ben is going into his senior year at the University of Georgia as a biological engineering major. His favorite season is fall because he likes being able to wear whatever he wants, and the fact that football is always on TV helps, too. Ben describes his favorite genre of music as alternative folk.

As exciting as it is for you to meet our unit leaders, the team is just as thrilled to get to know you! We hope to see you all for a fantastic start to the summer on June 1, 2020! 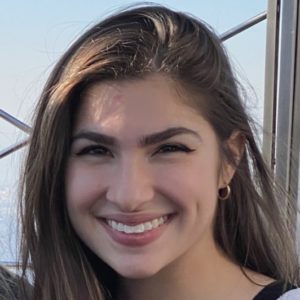 Kaila Marcus is a senior at the University of Georgia. She is a public relations major pursuing a New Media certificate. 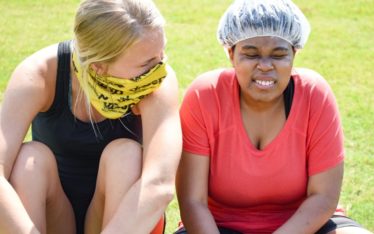 ESP GROOVY SUMMER EDITION: MEET OUR FIRST-TIME CAMPERS
One of our favorite parts of ESP Groovy Summer was meeting all of our wonderful and unique new campers. We are grateful to offer summer camp to families all across...
8 Likes 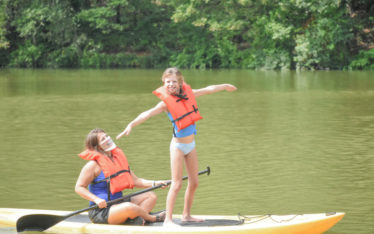 ESP Groovy Summer: Seventh Week Recap
We haven’t been this excited about a Monday since last Monday! Another week down, and we’re on our final stretch of ESP Groovy Summer! In our seventh week of summer...
15 Likes 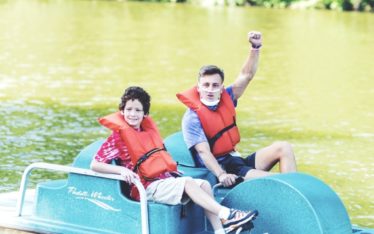 ESP Groovy Summer: Sixth Week Recap
Swimming and rowing and boating, oh my! The weeks of ESP Groovy Summer may be winding down, but that doesn't mean we’ve lost any momentum. We’re making the most out...
18 Likes