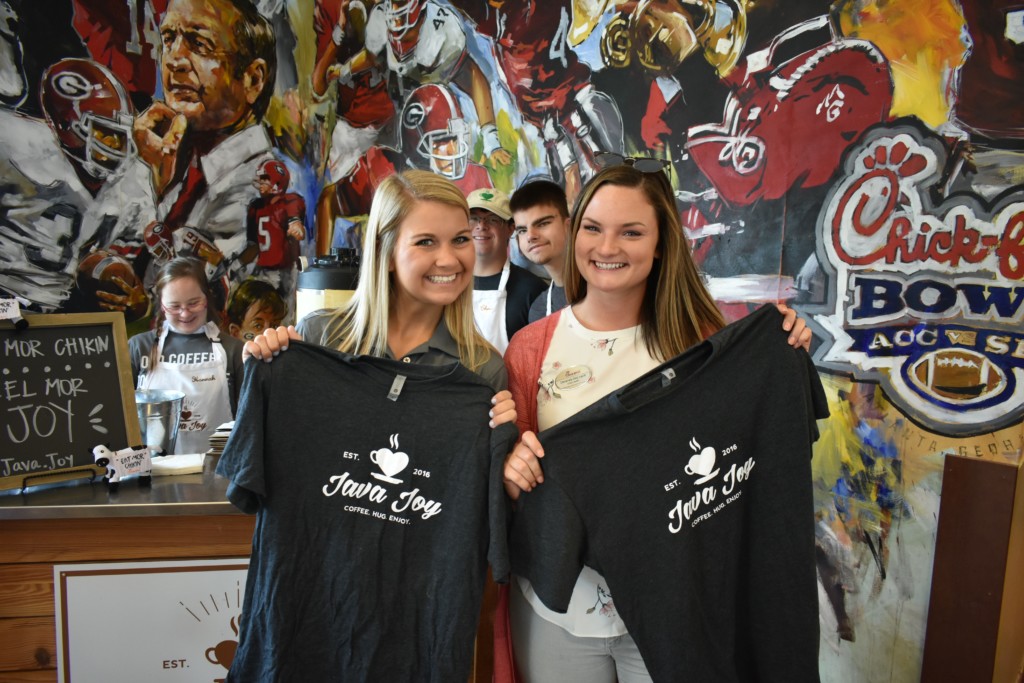 After a great first week of voting, we are at the halfway mark of voting for Java Joy in the Chick-fil-A True Inspiration Awards! If you haven’t voted yet, you have until September 30 to #VoteJoy.

If you’re interested in seeing our Joyristas in action, or just need a little extra Joy on a Friday morning, come check Java Joy out at Chick-fil-A Beechwood or Barnett Shoals! Joyristas roll their carts into Chick-fil-A on every Friday during football season from 8:00 a.m. until breakfast ends at 10:30 a.m.

To celebrate 10 more days of voting here’s a little more on why Java Joy and Chick-fil-A work so well together!

If you have ever stopped by Chick-fil-A for a quick breakfast on a Friday morning, you may have run into our Joyristas serving up coffee and hugs! Java Joy has had a relationship with Chick-fil-A since 2017 when the Joyristas worked their first booking with the Chick-fil-A Beechwood location. The joy has been spreading to local Chick-fil-A customers ever since!

The Java Joy team has a residency with Chick-fil-A where they roll their mobile coffee cart into the busy Friday morning breakfast rush. Customers order their meals at the front counter, and if they order coffee, they are given a cup and sent to the Java Joy cart for their coffee and a hug!

Chick-fil-A Beechwood and Barnett Shoals marketing coordinator Emmy Patrick says she loves working with Java Joy because of the Joyristas’ ability to make people smile, even on a bad day.

“Every person we serve has a story, and we get the opportunity to be a part of their day,” Emmy said. “With Java Joy being here adds a little extra cherry on top!”

Music from the Redcoat Band fills the lobby, which is covered in red and black to support the Georgia Bulldogs before game day. In the middle of all of the Georgia Football spirit, expect to see Colin pouring coffee, hugging customers and calling the Dawgs! You might even run into Doug Dawg who will tell you anything you want to know about UGA football and his prediction of the score for the next day.

“We had a regular, and the first time he came up to Java Joy, he was really kind of skeptical because it was something out of his routine,” Delaney said. “Today, he had his wife come in with him, and they both had coffee just so they could have that interaction with the Joyristas and talk to them for a while.”

We would love to see our Joyristas be able to have this same effect as many communities as possible. If we won the True Inspiration Award, it would help us spread this experience and their transformative joy across the country! 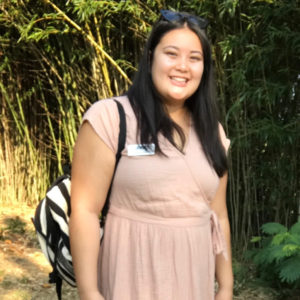 Brittney Butler graduated from the University of Georgia with degrees in Journalism and Women's Studies as well as a certificate in Sports Media. 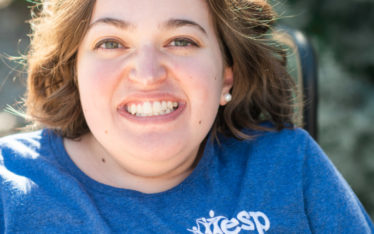 Marcella Behind the Moments: Hello!
Hello everyone! My name is Marcella, and I’m ESP’s Social Media and Communications Assistant! For those of you who don’t know me, I started at ESP as a public relations...
5 Likes 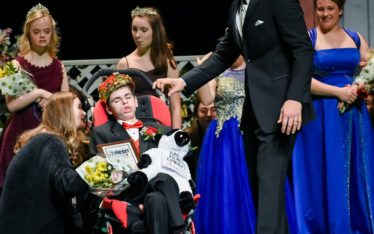 Big Hearts in Bloom: Where Friendships Flourish
Last year at Big Hearts, Levi Ervin won the People’s Choice Award and was ecstatic to be awarded on stage at Big Hearts at Bat. His mom Dana said, “I...
6 Likes 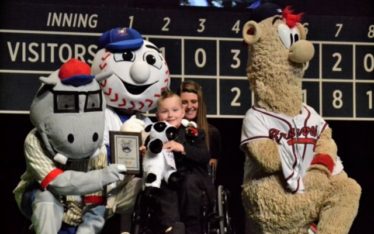 A Close Look at Last Year’s People’s Choice Winner: Levi Ervin
Levi’s First Big Hearts was definitely one to remember. As he went on stage for the first time, he had no idea that he would be the 2019 People’s Choice...
40 Likes