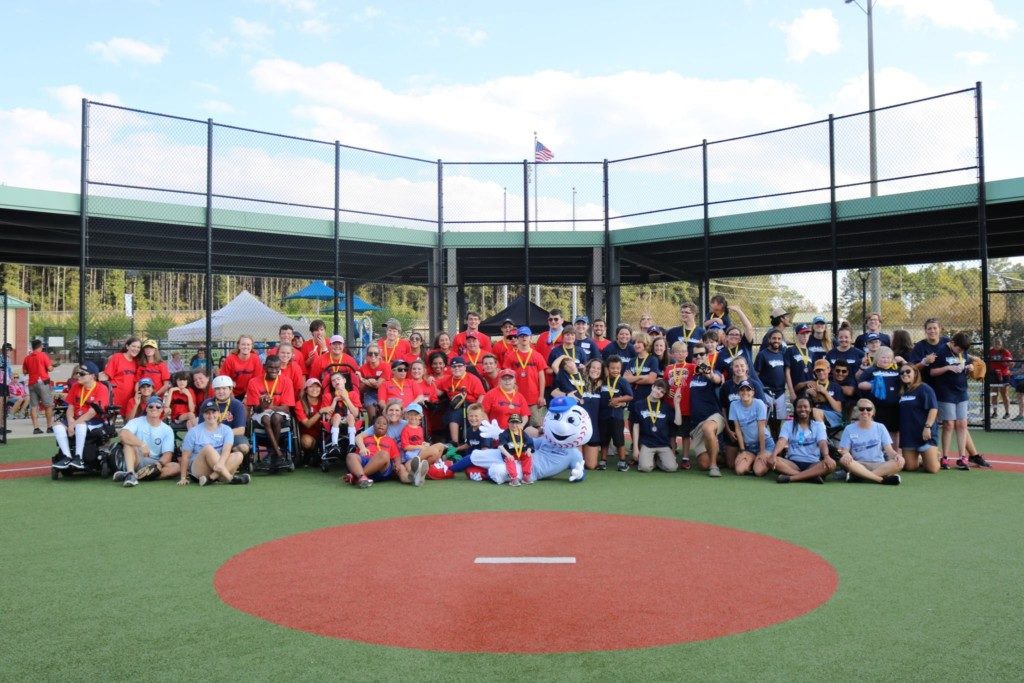 Last month, ESP finally got to share our big secret. ESP spent the summer building a relationship with The Miracle League with the vision of bringing a fully-accessible baseball complex right here to our Athens/Oconee community. And this Sunday, ESP got to share the true magic of that vision with our families with a trip to The Miracle League of Newton County.

From The Ground… Or The Mound Up

Both Extra Special People and Miracle League were begun by the vision of a single person. For ESP, that person was Martha Wyllie, who believed children of all abilities deserved transformative summer experiences and founded a summer camp just for them in 1986. For Miracle League, it was Coach Eddie Bagwell of the Rockdale Youth Baseball Association in 1998 who asked a child in a wheelchair to join his typical baseball team.

Those small acts of inclusion blossomed into something much more. In the years following their establishment, trends of growth between the two organizations mirrored each other. With each year, the number of participants grew, the need for their services became more apparent and word spread like wildfire.

A Match Made in Heaven

Fast forward to July of 2017, in Watkinsville, GA. Laura Whitaker, Executive Director, walked through the ESP building with representatives of the Harrison Family Foundation, an organization that played a huge part in placing the foundations of the ESP facility. It was the first time that the foundation saw the facility in its completion. As they walked through the halls making plans for the future, Laura heard about Miracle League for the first time.

“I googled them after,” said Laura. “I had no idea they were founded in Georgia. I was totally enamored with it, and the similarities between us and Miracle League as an organization.”

A few weeks later, Laura was watching children play at Harris Shoals Park during a day at camp, and she saw how a handicap accessible park could benefit the participants. While ESP focused on existing programs at the time, The Miracle League had planted a seed in Laura’s mind and taken root.

Laura wouldn’t hear about The Miracle League again until April of 2018. As our AmeriCorps members began gearing up for their next year of service with ESP, there was mention of expanding recreational programming. Once again, The Miracle League was conjured up in Laura’s mind, and she emailed Stephanie Davis, Vice President of The Miracle League. Her reply came sooner than expected.

To both of their surprise, Stephanie received Laura’s email just a short time after relocating her family to Watkinsville, just minutes away from ESP. Stephanie was even planning to participate in Big Jump the next month!. It seemed as though the stars aligned to create a stronger relationship with the organization.

By May of 2018, ESP was officially a partner of The Miracle League, and the rest is history.

Where Are We Now?

After announcing the campaign the build an ESP Miracle League at our Brunch on the Bases in August, ESP knew we had a home run. The community and our families have responded with overwhelming positivity. With all of that enthusiasm, ESP wanted to give our families, those who will one day most benefit from The Miracle League, a sneak peek at the magic to come. Last Sunday, ESP visited our neighbors at The Miracle League of Newton County. ESP’s participants got to play a game of baseball on a fully accessible field. Their parents and siblings cheered them on from the stands waving foam fingers and enjoying Cracker Jacks. There wasn’t a soul on the field that didn’t see themselves at their very own ESP field, digging their cleats in the dirt and running bases.

Now that the excitement has begun building, you can leave your mark on our mission to create an ESP Miracle League! Click here to learn more. 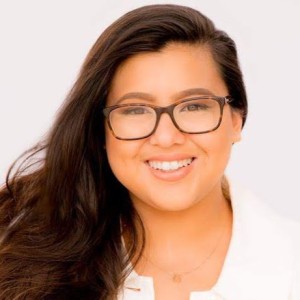 Haley is a fourth year International Affairs & Public Relations double major at the University of Georgia. 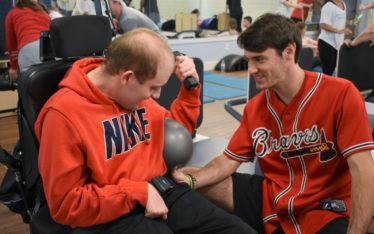 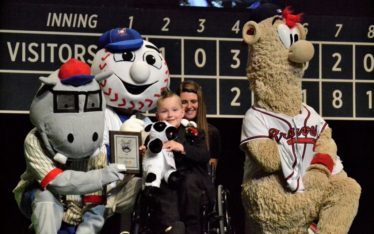 Our Heavy Hitters & Home Runs: Big Hearts 2019 Recap
“The world says you can’t, but I say you can. Great moments are born from great opportunities..” -Hal "Coach" Freeman, The Hipsters When ESP began planning for Big Hearts at...
84 Likes 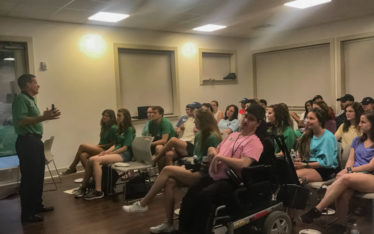 Creating Moments at ESP LEADS
Two of the most important values to Extra Special People are community and growth; qualities that are seen in every program and event that our cast and crew work so...
89 Likes